Failure to look at negotiations from the other side’s viewpoint and making empty threats on which they don’t follow through are just two of multiple rules that many negotiators break. The UK’s approach to the Brexit negotiations and President Trump’s bargaining strategies contain topical examples of how not to negotiate. In the business world, mergers and acquisitions often fail because of inadequate homework to understand the needs of stakeholders in the other company. Conflicting cultural issues further complicate cross-border M&As.

The lessons that can be learned from these examples and many more will be addressed in this talk from a leading expert on negotiation, which will include immediately usable takeaways.

Tim Cullen MBE is Chairman of TCA Limited, a specialist international teaching and advisory firm. He is also the founder of Oxford University’s Programme on Negotiation, in which he is the lead teacher. He is a Visiting Professor at the Guanghua School of Business at Peking University (Beijing), teaches negotiation in the EMBA programme at Stockholm Business School, and has taught negotiation in more than 20 countries. Tim is the former Chief Spokesman of the World Bank, where he worked for 21 years. He is the founder of the Small Countries Financial Management Centre and received an MBE in the June 2014 Queen’s Birthday Honours for services to international financial management in recognition of his pro bono work for this very successful initiative. 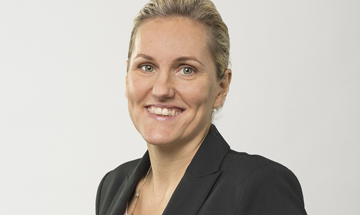